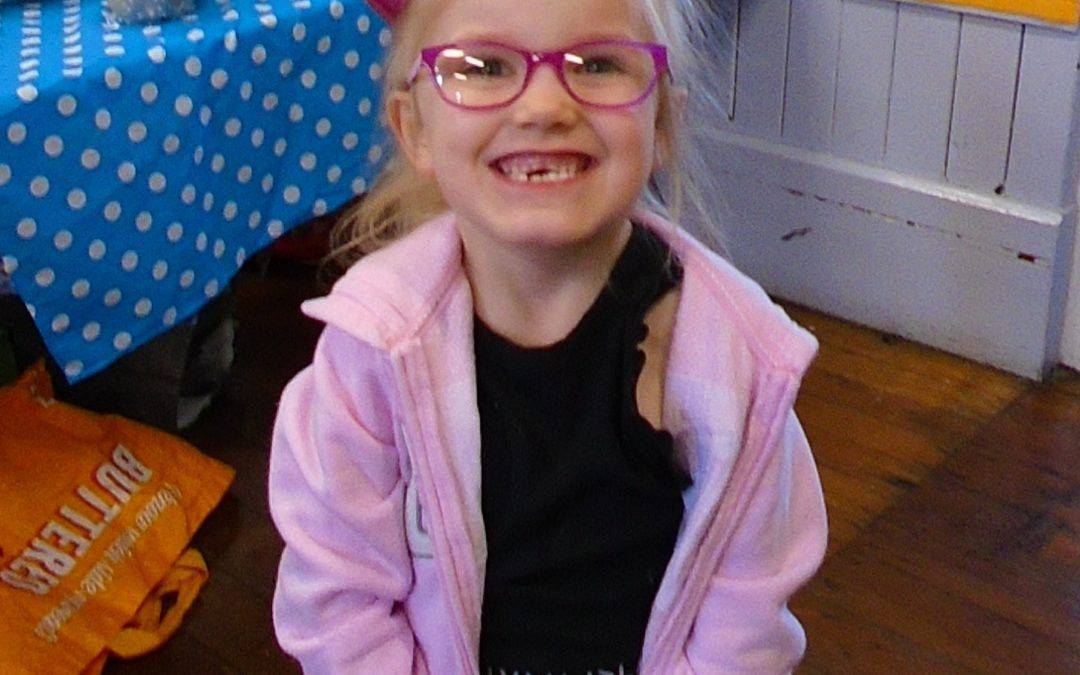 We held our annual fundraising Spring Fair on Saturday 6 April.

More than 400 staff, parents, pupils and members of the nearby community attended the event.

Pupils from Years 5 and 6 were on hand to help out on the stalls. The chocolate tombola was the fair’s star attraction with a constant stream of visitors queuing for their chance to win confectionery. Pupils donated prizes for the tombola as part of a recent non-uniform day organised by the school’s Pupil Council.

The event raised more than £380 to support a local charity and school activities. The school made a donation of £87 to local Hope Housing, which supports homeless people in the Bradford community. The funds will also support the school’s breakfast club, which caters for more than 50 children every day, as well as putting on a bigger and better Summer Fair, which will be held at the school from 12-2pm on 6 July.

“We were overwhelmed by the generosity of our parents and families in their donations to the Spring Fair stalls. Thank you to everyone who supported the event.” 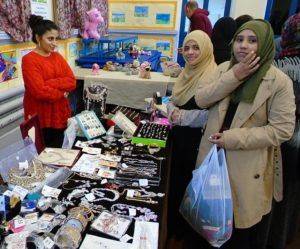 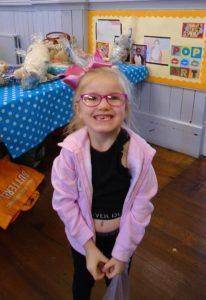 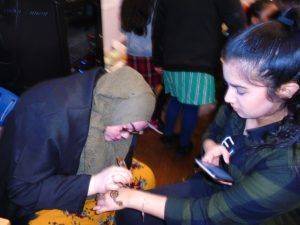