Bringing Young and Old together through song! 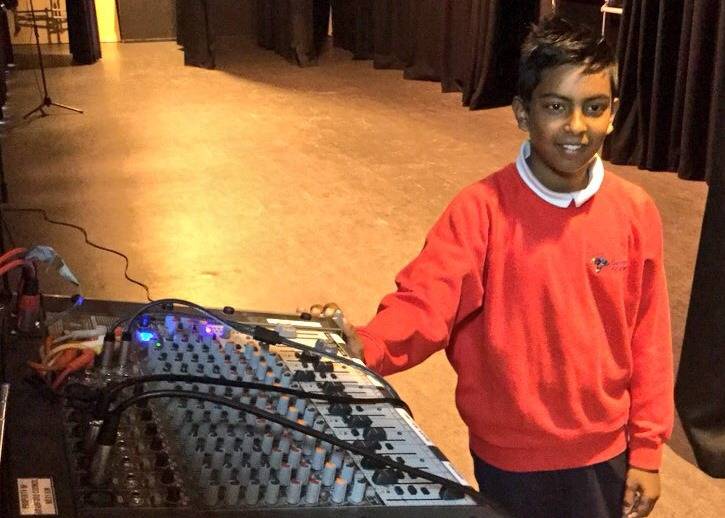 Music and singing has once again bridged the generation gap as our pupils came together with older people for an annual concert.

Victoria Hall in Keighley was the venue for a special performance from Barkerend’s talented Year 5 choir that brought together 60 pupils with clients of the Older People’s Focus Group run by Bradford City Council. 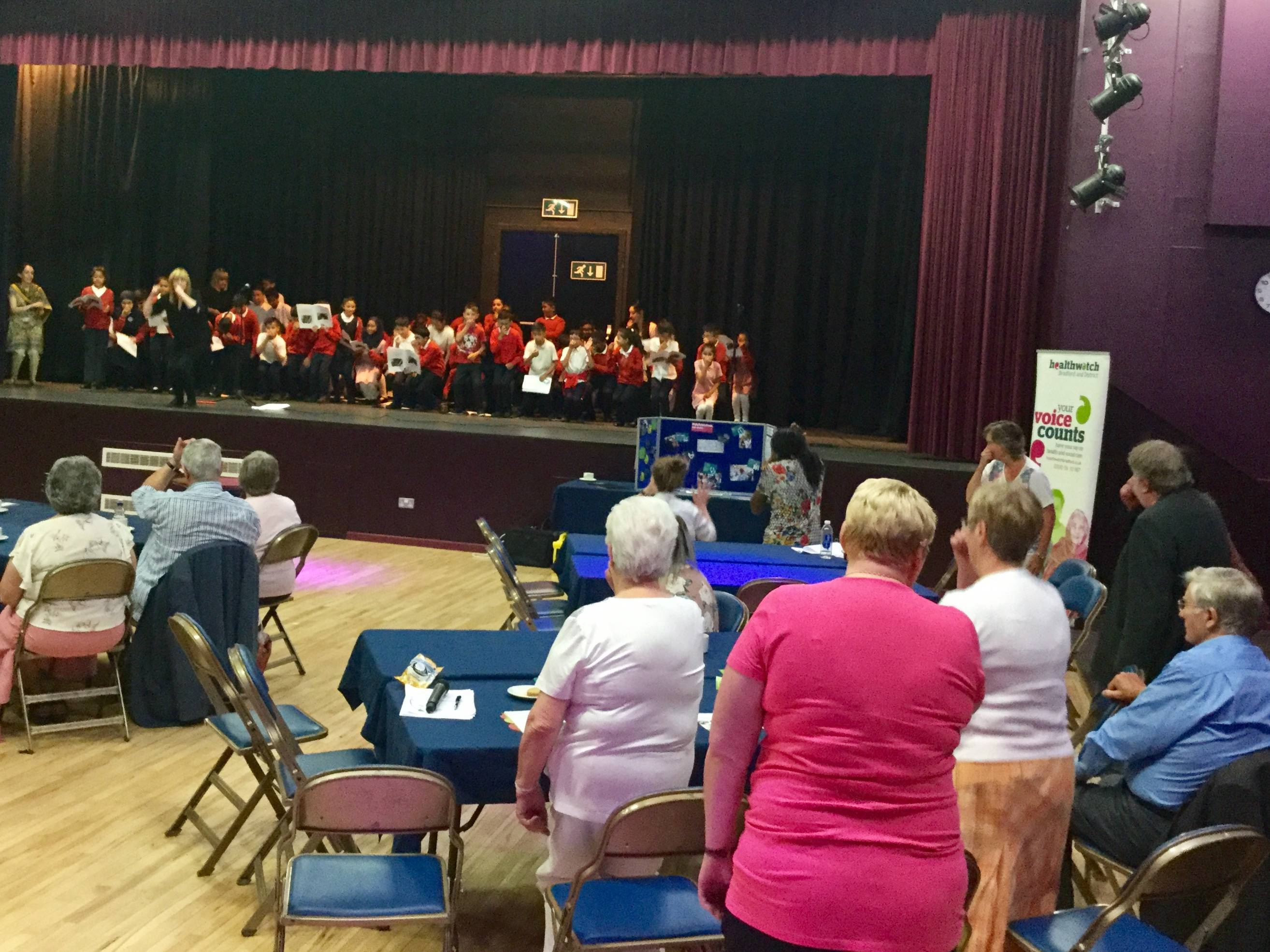 With renditions of songs old and new, our choir’s performance lifted everyone’s spirits as it raised the roof of the Georgian building. The children sang their hearts out to perform songs including Gary Barlow’s diamond jubilee anthem ‘Sing’, this year’s Sport Relief song ‘Step It Up’ and ‘Little Do You Know’ by chart toppers Alex & Sierra.

By coming together, Barkerend Primary Leadership Academy and the Older People’s Focus Group hope to break down barriers between generations, while tackling feelings of isolation and loneliness among older people.

“Since 2010 pupils from Barkerend have performed an annual musical concert to encourage and cement links between older and younger communities in the area. It has gradually become a staple, and indeed a highlight, of our Year 5 calendar.

“Everybody looks forward to our performance, the children and older people alike. It’s a wonderfully uplifting way to bring people of all generations together.”

“It was a wonderful opportunity to stand on such a big stage and perform songs we’ve worked so hard on. I was nervous when the curtain opened and I had to step up to the microphone, but when I saw the smiling faces of the audience I felt good and enjoyed the whole experience.”

Pamela James was among the people entertained by the Barkerend choir. She added:

“It was wonderful to hear the children sing again, and it was super-fun when we all  joined in with the actions at the end.”